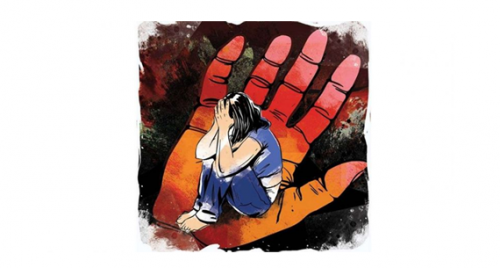 Surat, Nov 1 (IANS) A 25-year-old truck driver was arrested after he was caught red-handed while raping a two-year-old girl in this Gujrat district.

Police have invoked POCSO and IPC sections for rape against him.

Vesu Police Station Officer told IANS that on Monday night, the police control room received a call regarding a toddler being kidnapped from a slum area under the Anuvrat Dwar fly by a truck driver.

On control room instructions, all the PCR vans in the area launched a search for the truck. One PCR van successfully chased and caught a truck bearing registration number GJ-05- BT- 4300.

While checking the truck, police found the baby bleeding profusely. She was immediately rushed to the government hospital for treatment. The driver, identified as Shobhdeep Balkisan, was arrested and sent for medical examination.

The accused will be produced before the court where the police will request for remand, said the officer.