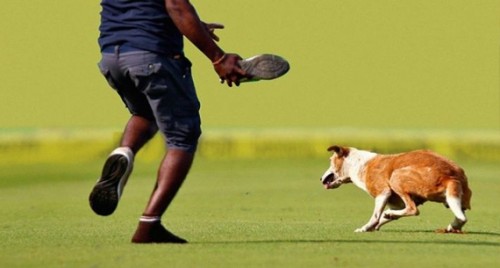 The accused told police that they were bothered by the dog barking at them.

The 15-minute-long video carrying horrid visuals of the torture and killing of the animal had gone viral on social media.

In the video, some boys can be seen thrashing the dog while later one of the crowd members drags the dog through what is reported to be the college compound.

A senior police official said that they received a complaint in this regard from one Divya Puri, a resident of the said colony. Puri complained to the police about cruelty towards a street dog at Don Bosco Institute of technology. She also submitted a video footage of the incident.

"From the contents, prima facie commission of cognisable offence under sections 429, 34 of Indian Penal Code (IPC) with section 11(1) of Prevention of Cruelty to animal Act was made out. Hence, we lodged a case in this respect," said the police.