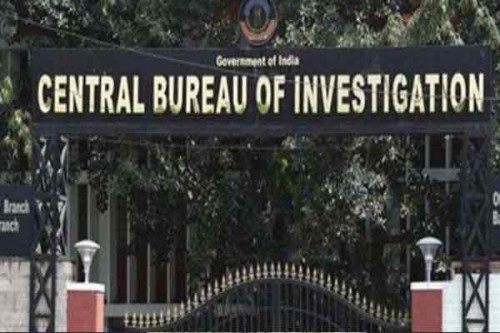 The accused of three private firms entered into a conspiracy and were obtaining all works related to outsourcing of conservancy services for various locations in South Western Command.

It was further alleged that the said IFA in connivance with Accounts Officer, Junior Translator, PCDA, South Western Command as well as a private person of a Jaipur based company (who was acting as the middlemen for the public servants), were demanding and obtaining illegal gratification from the private contractors.

The arrested accused will be produced before the Competent Court in Panchkula later in the day.